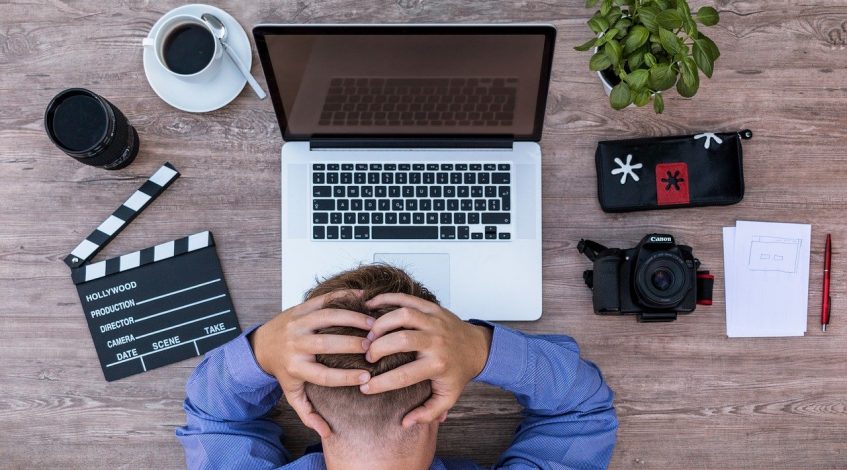 Tax advisers see ‘legitimate and normal’ that YouTubers come to Andorra.
Tax professionals see it as important to check that they live here, «to avoid possible scandals»

The emigration of YouTubers to Andorra is a phenomenon to which more and more content creators are joining. This is because Andorran taxation is more attractive to them. This was commented on by Marc Vilallonga, lawyer and professor of Taxation at the University of Andorra, as well as being vice-president of the Association of Tax and Fiscal Advisers. «Because of the characteristics and type of activity that YouTubers do, settling in Andorra is interesting because they can find a moderate but attractive tax framework, which has many advantages compared to Spain.» In this sense, he states that it is a «legitimate and normal» practice.
Referring to the tax comparison between Andorra and Spain, Vilallonga quantified the great contrast: “the difference is important, the types of direct taxation in Andorra, whether the activity is self-employed, it as a person physical, or through a company at the maximum and nominal rate is 10%. 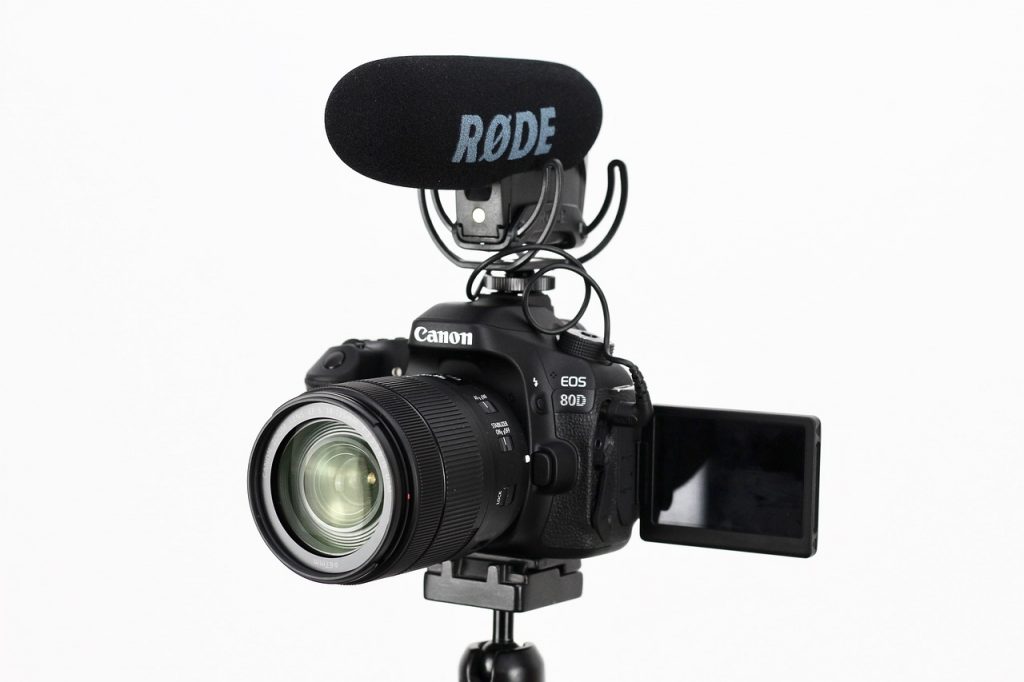 In the Spanish case, YouTubers who carry out a personal activity end up taxing personal income tax at a high marginal rate of 43% and depending on the autonomy in which they reside it can reach 56% depending on the level of income.
According to Vilallonga, this is not an isolated phenomenon, but there are other types of groups that also emigrate to the Principality such as «athletes or other professions linked to the technology sector». Vilallonga also described the phenomenon from the most economic point of view: «Finding new companies in Andorra and people coming to live there is a way to diversify the economy, and it’s good», but he also acknowledged that it could have effects on the communication scene negative in the Principality.
«In Andorra we have to manage the reputational flow very well because we are approved in the tax environment and the YouTuber group is very media, and they make a lot of noise in the networks, and it is not good to
go out like that in the media.»